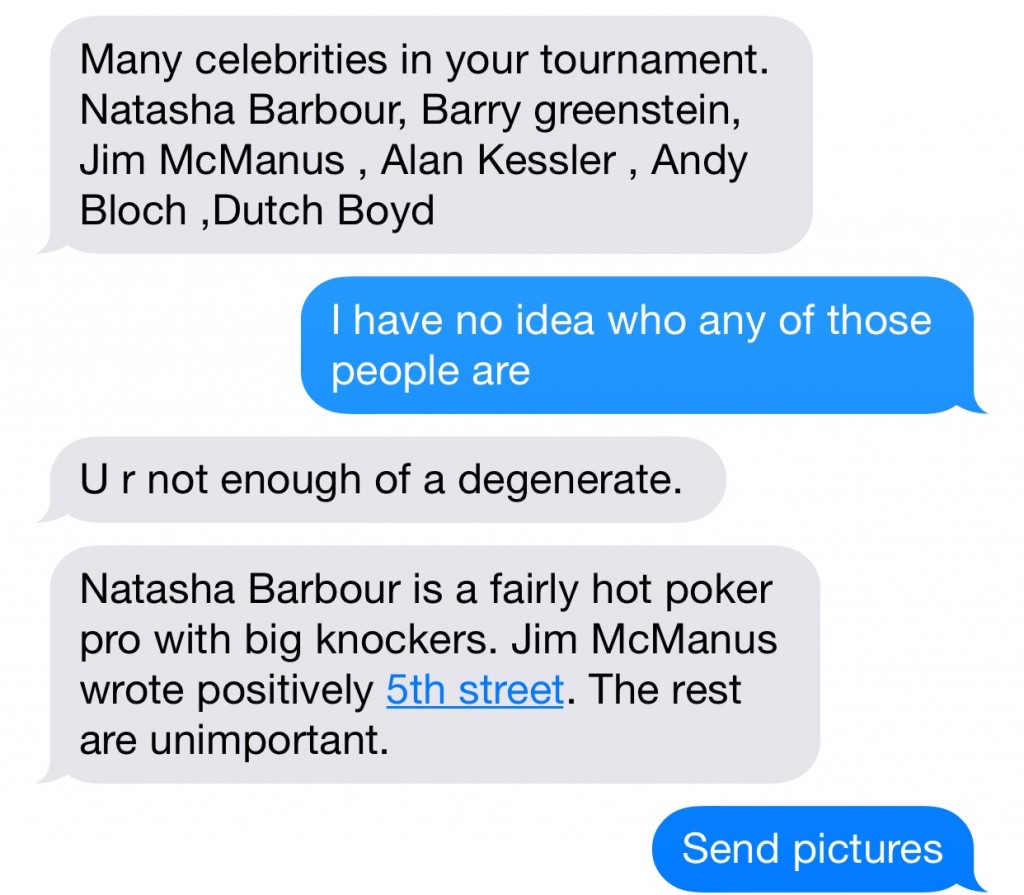 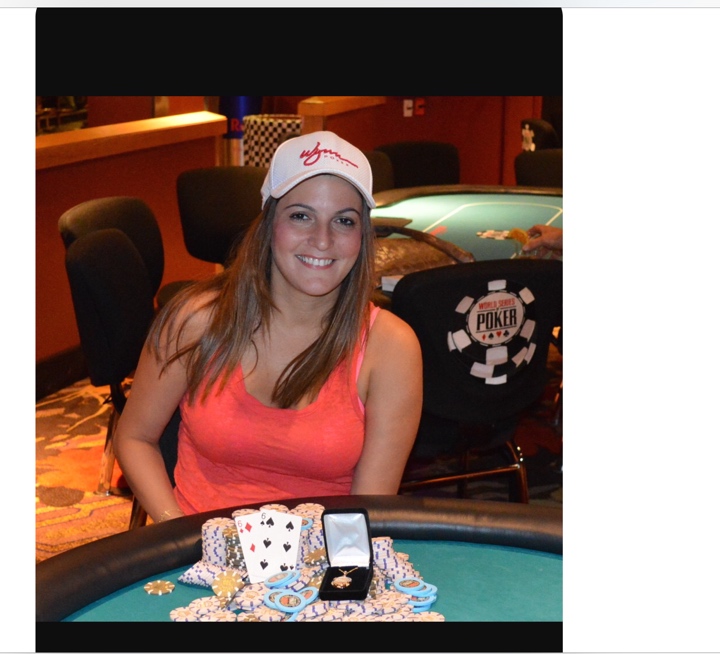 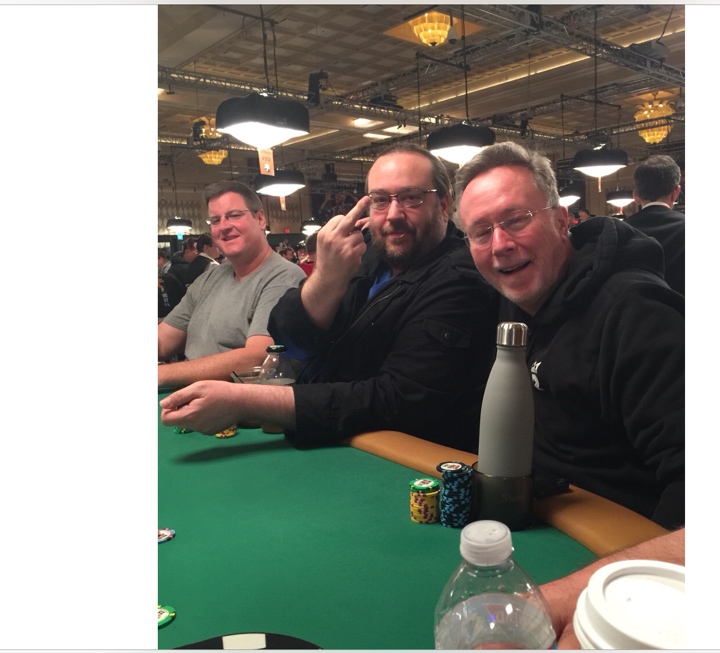 One thought on “The Curse Has Been Broken”